From its very inception in 1878, the students of Rocky Mountain College have been leaders. In 1947, the students petitioned to rename BPI to Rocky Mountain College. They also took it upon themselves to accelerate the expansion of the College, and they even constructed the new buildings as a way of paying for their tuition. The sandstone rocks were quarried from the Rimrocks and the campus rose from the surrounding farmland to become one of the best-rated colleges in the West.

Today, RMC students are not all that different from those of the past. Rocky Mountain College still attracts and produces leaders who make a difference in the College and their communities.

Rocky Mountain College is historically related to the United Church of Christ, the United Methodist Church, and the Presbyterian Church (USA) – denominations traditionally committed to the pursuit of knowledge, religious tolerance, and free inquiry and to such values as service, community, and character. These denominational relationships have helped to inform the mission and core themes of the College and are apparent in the College’s mission to educate future leaders through liberal arts and professional programs that cultivate critical thinking, creative expression, ethical decision-making, informed citizenship, and professional excellence. Additionally, the College promotes the development of the whole person and provides opportunities to enhance students’ intellectual, emotional, physical, and spiritual growth both on campus and through connections in the local and global community. Learn more about RMC spiritual life. 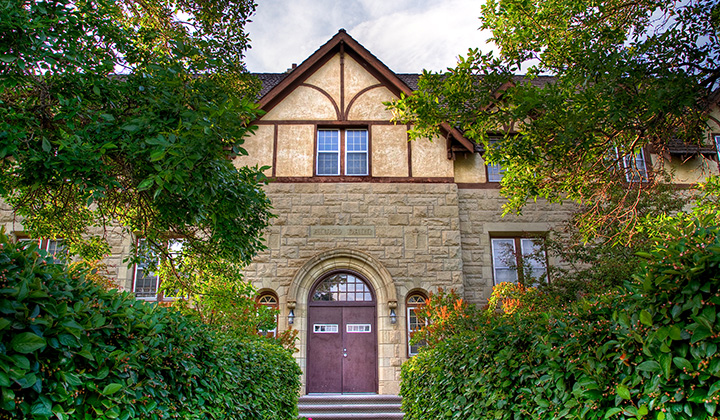 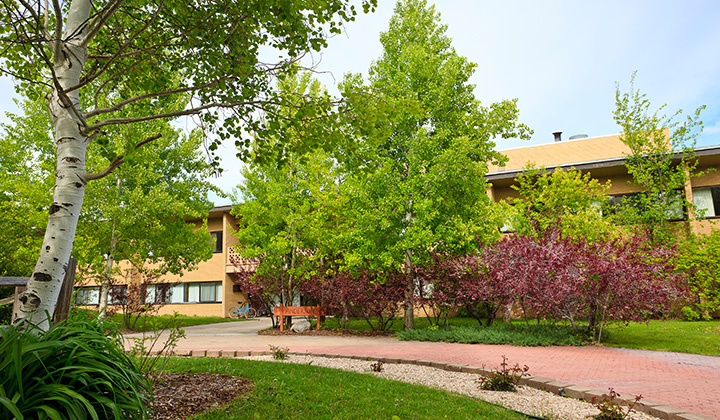 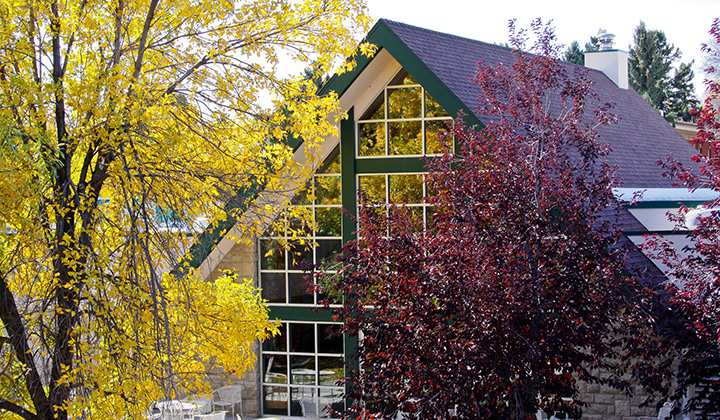 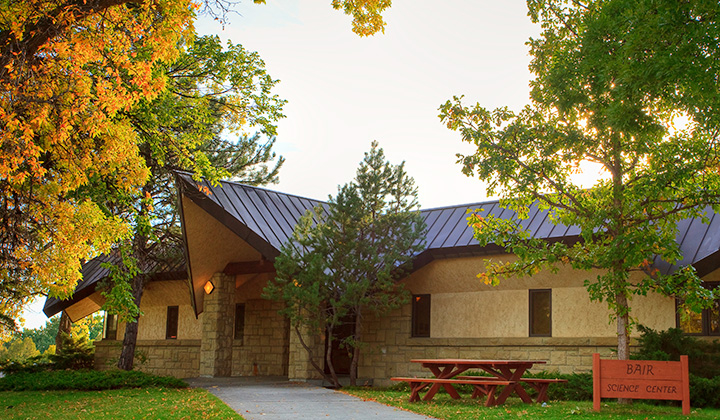 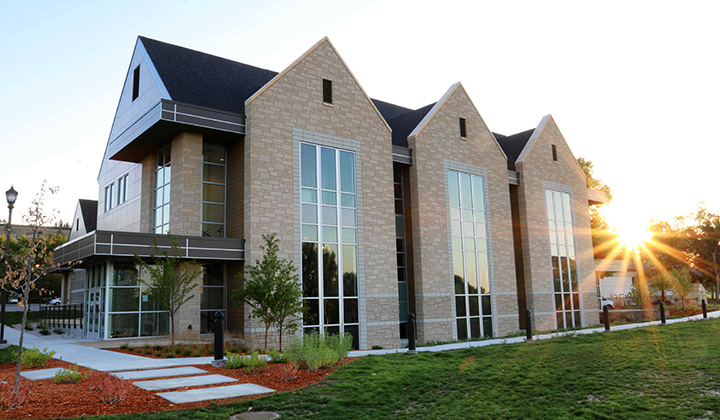 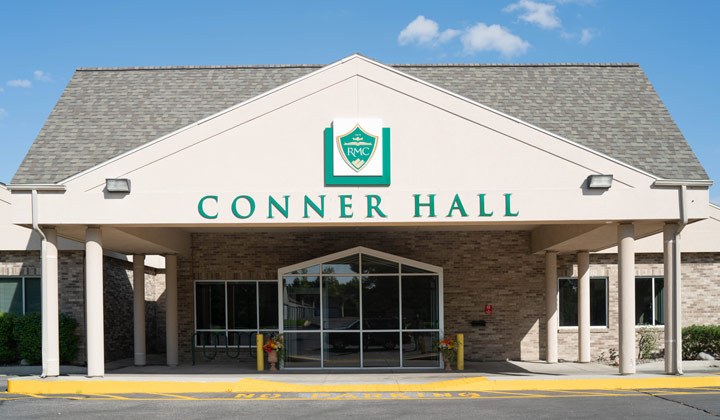 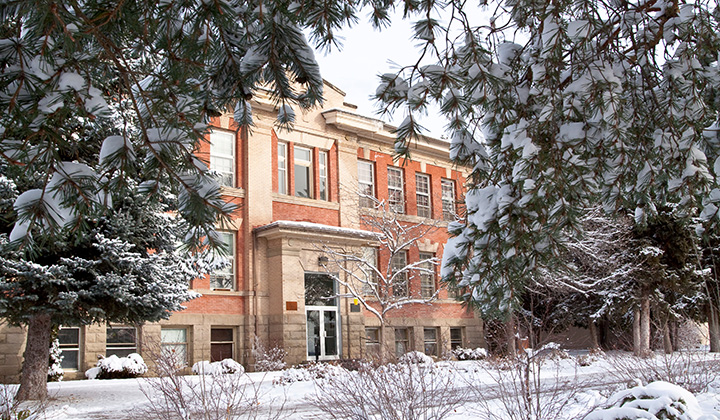 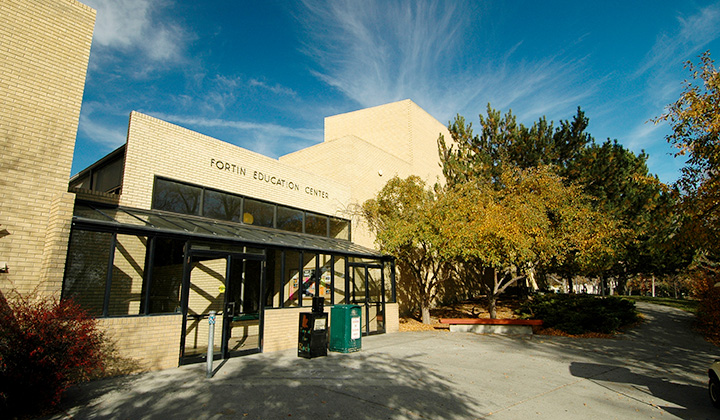 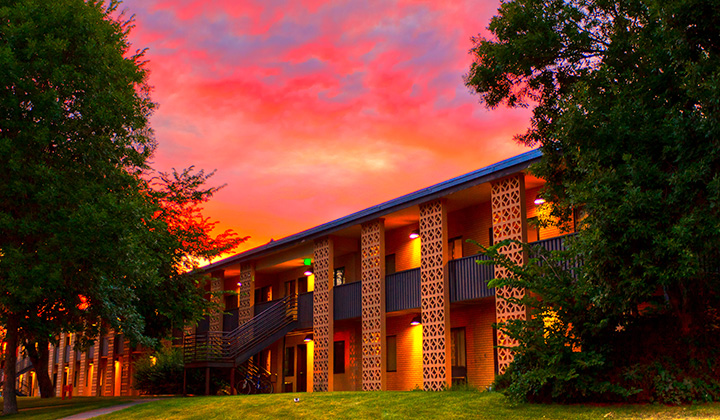 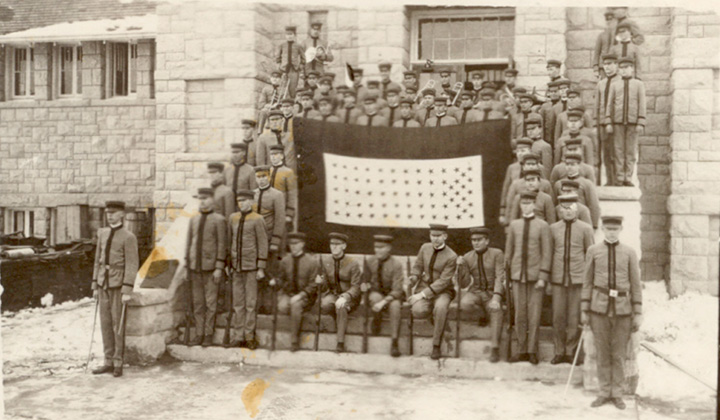 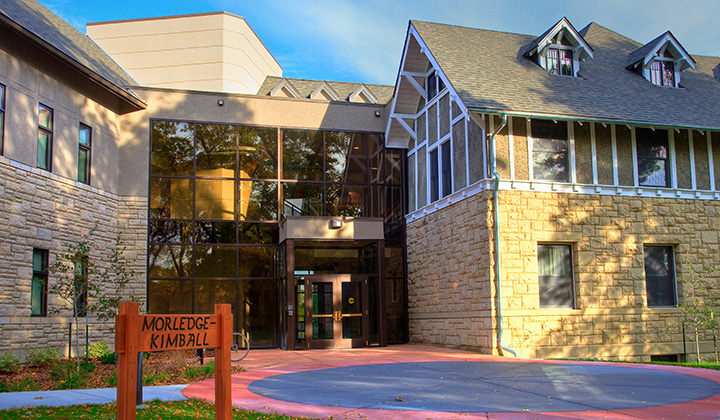 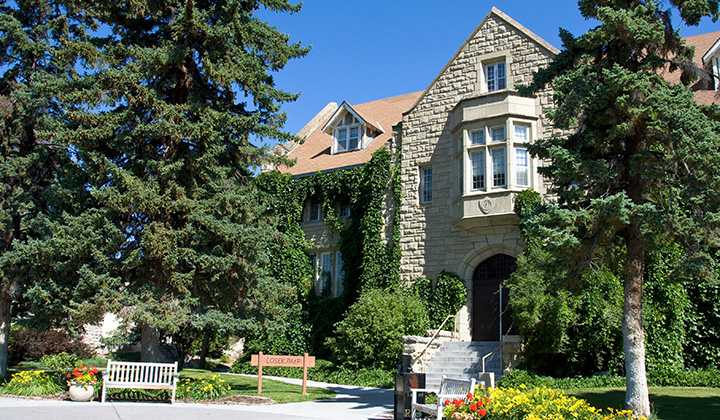 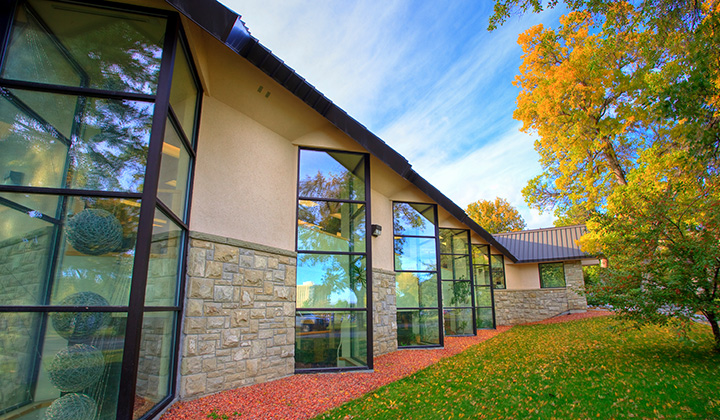 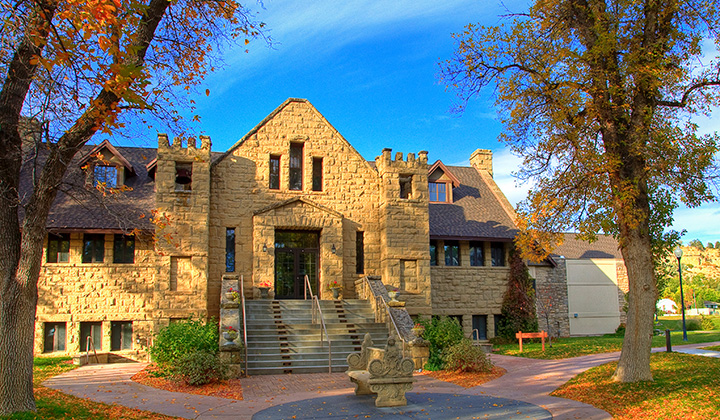 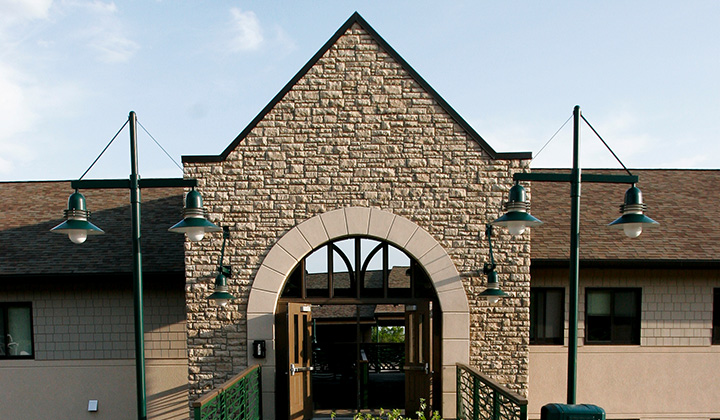 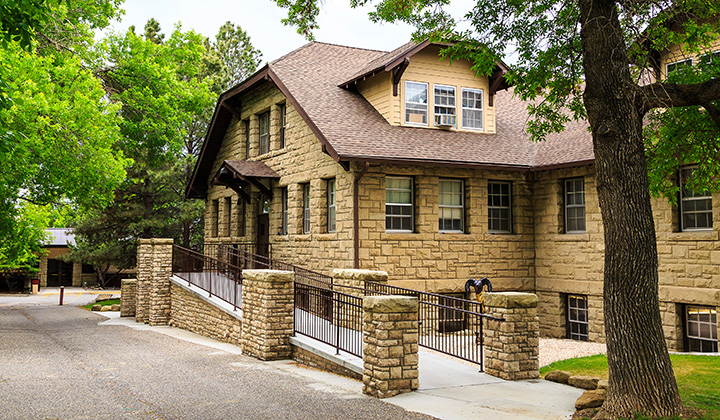 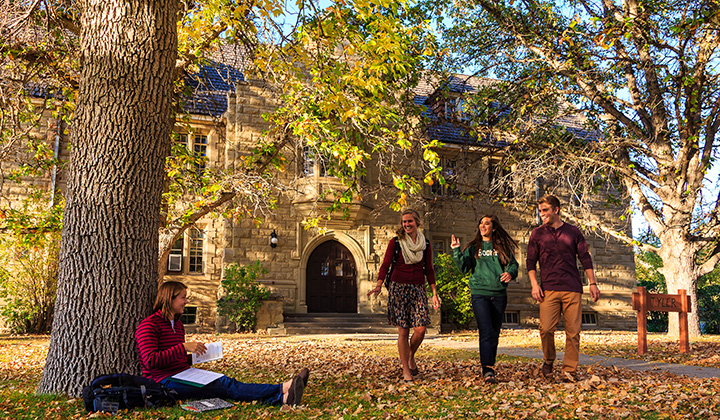 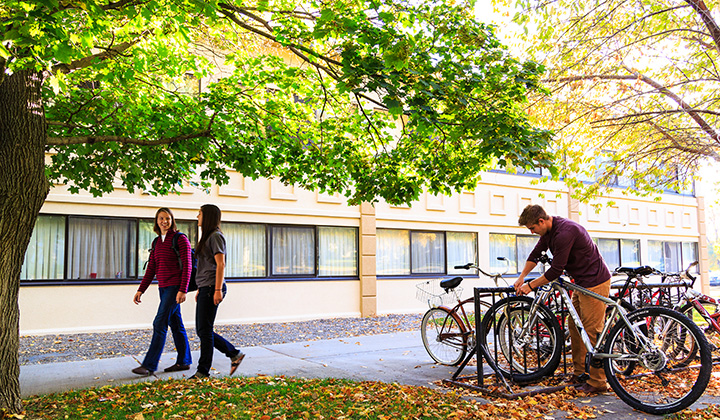