BILLINGS, Mont., May 1, 2019 – Rocky Mountain College is pleased to announce that it will award 222 undergraduate and 54 graduate degrees to a total of 276 students at its 137th Commencement ceremony on Saturday, May 4, 2019, in the Fortin Education Center.

The College is honored to welcome Indiana producer and filmmaker Jonathan Helmuth as commencement speaker. Mr. Helmuth is an entrepreneur and partner in Paradox Film Group, where he produces motion pictures and documentaries. Mr. Helmuth is also a successful businessman, community and civic leader, philanthropist, and father of four.

“We have a long history of liberal arts and profession-oriented majors,” said RMC President, Robert Wilmouth, M.D. “We are honored Mr. Helmuth will be speaking to our graduates. His work in the arts and filmmaking has been diverse and we are excited to have our graduates hear his story.”

Born into a family with Amish roots, Mr. Helmuth was raised in the Mennonite and Amish traditions. He went on to receive an A.A. degree in Liberal Arts from Hesston College, a liberal arts college in Kansas. He then finished his schooling at Goshen College in Indiana with a B.A. degree in Fine Arts. After exploring many career paths including high school teaching and working as a radio DJ, Mr. Helmuth used his entrepreneurial skills to found Genesis Products, a manufacturing company based in the Midwest. The company specializes in the production of high-quality laminate panels and wood components, with an emphasis on the recreational vehicle industry.

In 2007, Genesis was listed in Inc. 500 as the 8th fastest-growing manufacturing company in the U.S. After selling his stake in the company in 2013, Mr. Helmuth founded Pinball Run Films, a boutique film company based in the Midwest. Pinball Run Films' first project was a highly awarded documentary, "The Flying Dutchmen" (2016), which garnered strong critical and audience acclaim. Mr. Helmuth later partnered with RMC alumnus, Brandon Hogan, in Paradox Film Group.

This academic year, Rocky Mountain College is celebrating 140 years of excellence. The College was formed when three historic schools merged to become a single entity in 1947. The oldest of these schools, Montana Collegiate Institute, was founded in 1878, more than 10 years before President Benjamin Harrison proclaimed Montana the 41st state in the union. 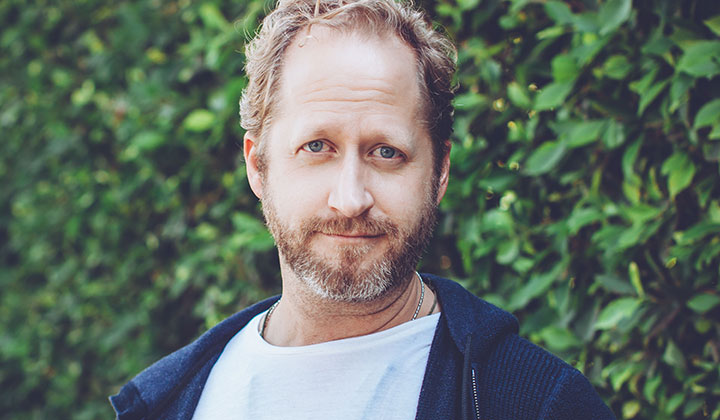 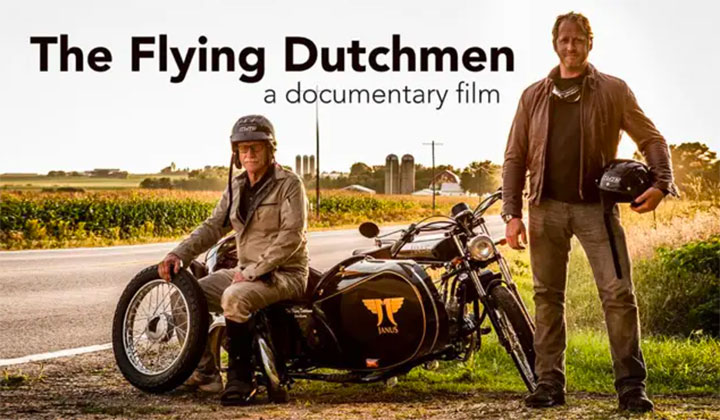