OTD students, Lizzy Simon, Marissa Maddalena, and Courtney Hunt, as well as faculty, Dr. Kerry Mader, advocated for the profession of occupational therapy in Washington D.C. Students met with representatives for Montana Senator Steve Daines and Congressman Greg Gianforte, and held a face-to-face meeting with Senator Jon Tester. Students presented legislators with research addressing the Mental Health In Schools Act and The Medicare Home Health Flexibility Act. In addition to state representatives, the group met with the American Occupational Therapy Association’s president, Wendy C. Hildenbrand (pictured below), who, after speaking with the students, is eager to address rural healthcare, which is a focal point of the RMC OTD program curriculum.

As a Billings native, Courtney Hunt spoke directly to Senator Jon Tester. During the meeting, Courtney presented the staggering statistics on childhood mental health concerns within the Native American population, including suicide rates. When questioned by Senator Tester, Courtney presented opportunities for OTs to provide strategies and coping skills that would address the current needs of this population. Through education and awareness, Courtney sought to enhance Senator Tester’s knowledge of the role Occupational Therapists can have within the academic setting.

As members the Rocky Mountain College and Billings community, Marissa Maddalena and Lizzy Simon presented information on the cost of hospital admissions as related to chronic conditions.  During their meetings with both Senator Tester and a legislative aide to Senator Daines, they focused attention on the growing population of individuals over 65.  This population is estimated to exceed 25 percent of total population in the state of Montana by 2030. Attention to the daily needs of this population was shared in order to promote independence in one’s home setting.

Through this process, each student found a passion and a voice. The OTD students agreed that being on the Hill was an eye-opening experience that allowed them to see first-hand how important it is to advocate for change, and to have their voices heard for the state of Montana.

Dr. Mader says of her student’s advocacy, “From a faculty standpoint, I was beyond impressed with their composure, their demeanor, and their professionalism!” 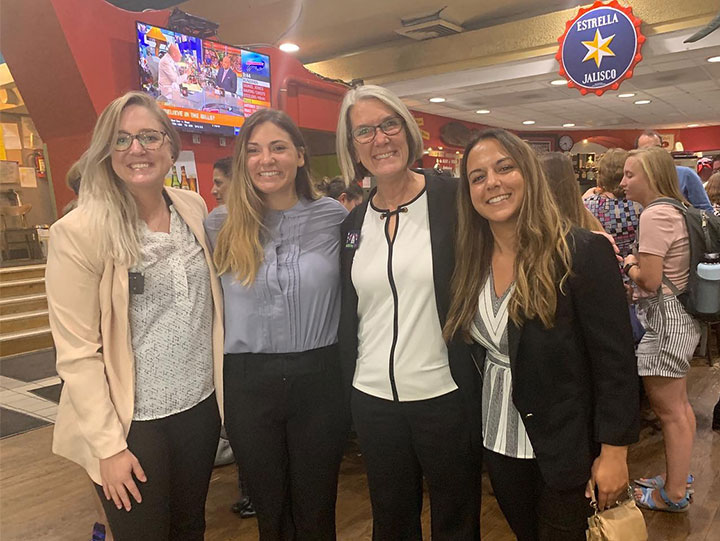 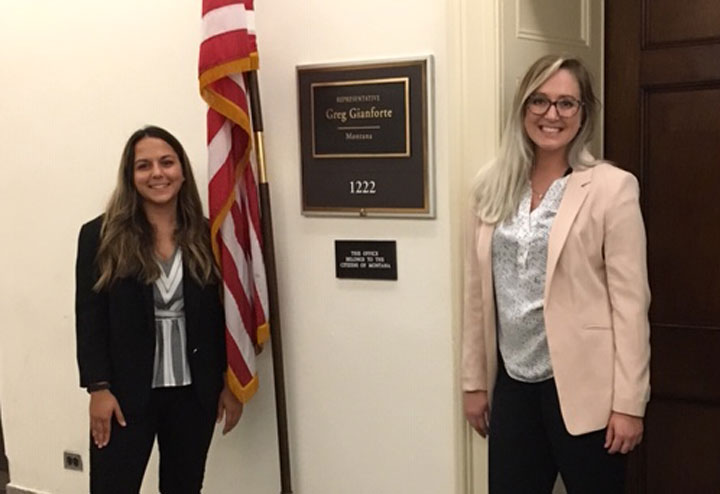