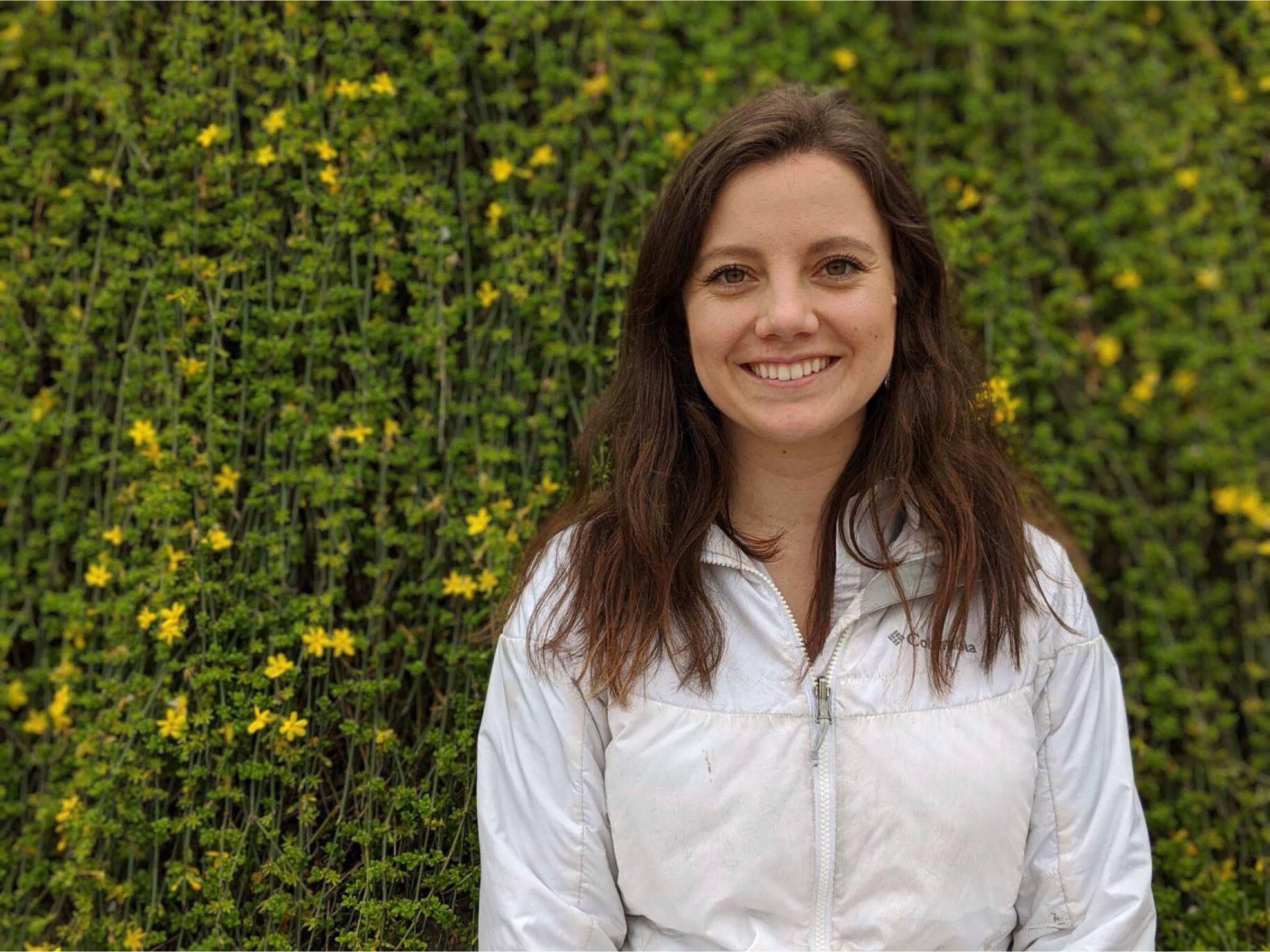 Why did you choose Rocky Mountain College?
I chose Rocky because of the people. Everyone, whether they were teachers or admin or other students were so friendly when I came for a campus visit. It was like they believed in me before I was even a full time student. That was so nice and much different than how other colleges felt. In that way, people really worked to encourage me to attend - financial aid, follow up emails, and offered opportunities - I felt as though being a Bear was like joining a big family.

Who influenced you the most while you were at Rocky? How did they influence you?
The professors at RMC are truly fabulous. And I am not sure I could choose just one that influenced me the most. Every professor had an open door and was open for discussion or just to drop and say "Hello," which fostered relationships outside of the classroom. Developing these relationships was important to me and made going to college such an enjoyable experience. Even professors who’s classes I never took still were friendly enough to approach. I don’t think I ever had a bad professor, and they were all very invested in giving quality education and seeing their students succeed. I feel like that is so unique and you don’t get that just anywhere.

What is your favorite memory from your time as a student at Rocky?
Ice Climbing! I remember being a freshman and seeing pictures of students ice climbing in the halls, and I looked for the class to sign up but didn’t see one. I remember then asking the outdoor rec coordinator how and if one could happen, and then would bring it up every once in a while. And behold a couple semesters later there was one, and it was truly an amazing experience to get out there and climb some ice with my peers. That is an experience I will never forget.

What was the most important thing you learned while attending Rocky?
The most important thing I learned at Rocky was to give back. Doing well in school or feeling the rush when we won a sports game was definitely great, but giving back to the community that supports you is what really fills you up inside. It could be a soup kitchen, or mentoring a younger student, or teaching after school kids coding, or cleaning up after an event - in any way that you give back you know you really made a difference. Some of my fondest memories that make me the happiest are during events where we could give back as a student. That is the real "Rocky difference."

Please describe your educational and career path.
At Rocky I received two bachelors in computers science and chemistry with minors in math and physics, and this opened up many doors for me. I had always been interested in space, and in sharing my aspirations with professors and advisors at Rocky, they helped me to find opportunities to explore this passion. I had three internships in my time at Rocky, all exploring different sides of the space industry. After graduating, I accepted a full-time position and moved to Virginia for a job in software engineering at a geospatial company. A year down the line, I was able to move within my company to now be a systems engineer for spacecraft. 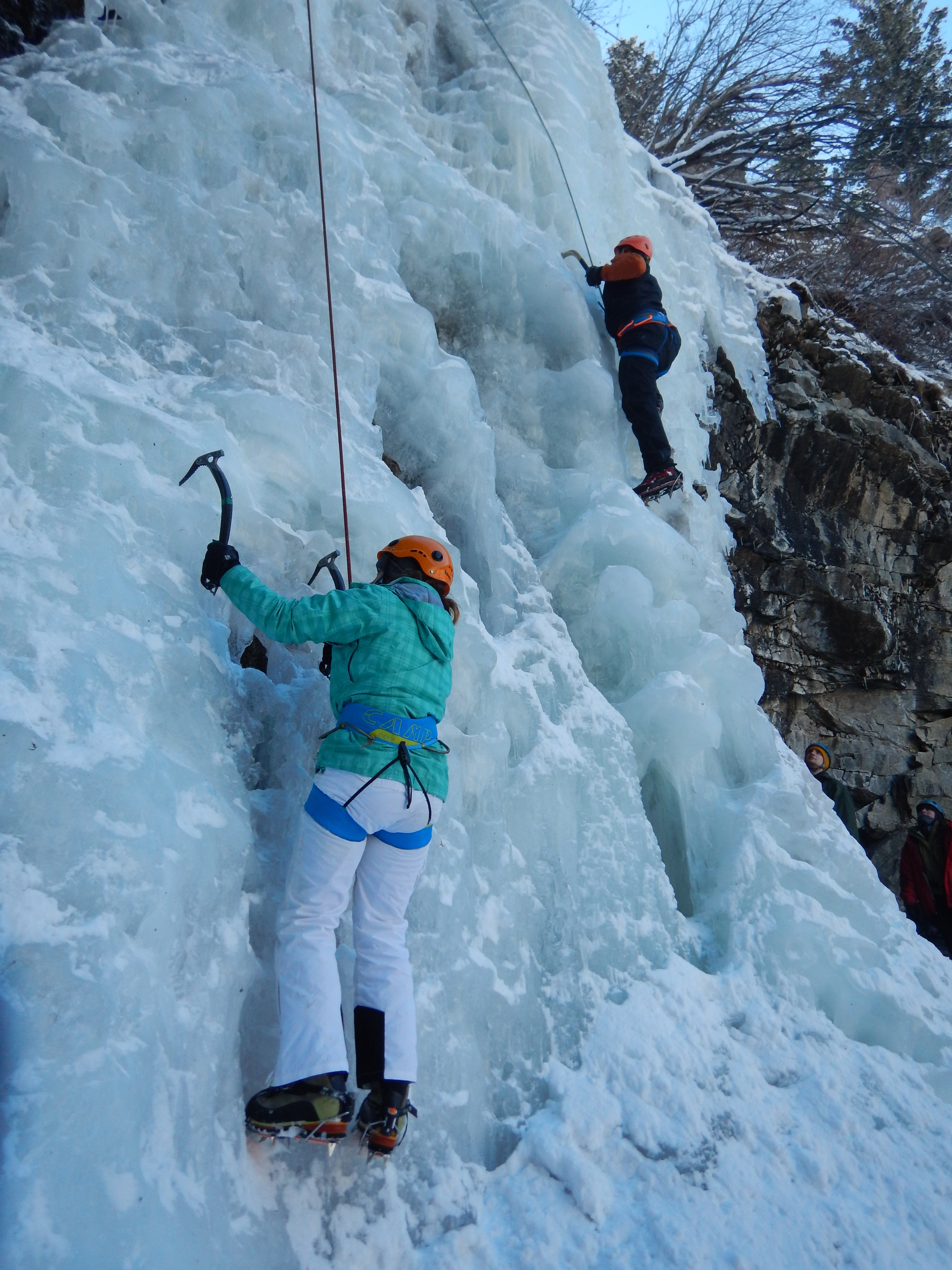 In what ways did your education from Rocky Mountain College prepare you for your career?
Many things from my education at RMC influenced my preparedness for my career. I think the major way it influenced me was through the encouragement and excitement to learn. Even though I had no formal education in systems engineering, the passion and drive to learn is what allows me to have a competitive edge and to have been selected into the systems engineering department. People skills is also a close second, and the hands on relationships you develop closely with your peers and professors over the course of one's time at Rocky has a major effect on how they interact with coworkers and bosses in the future. 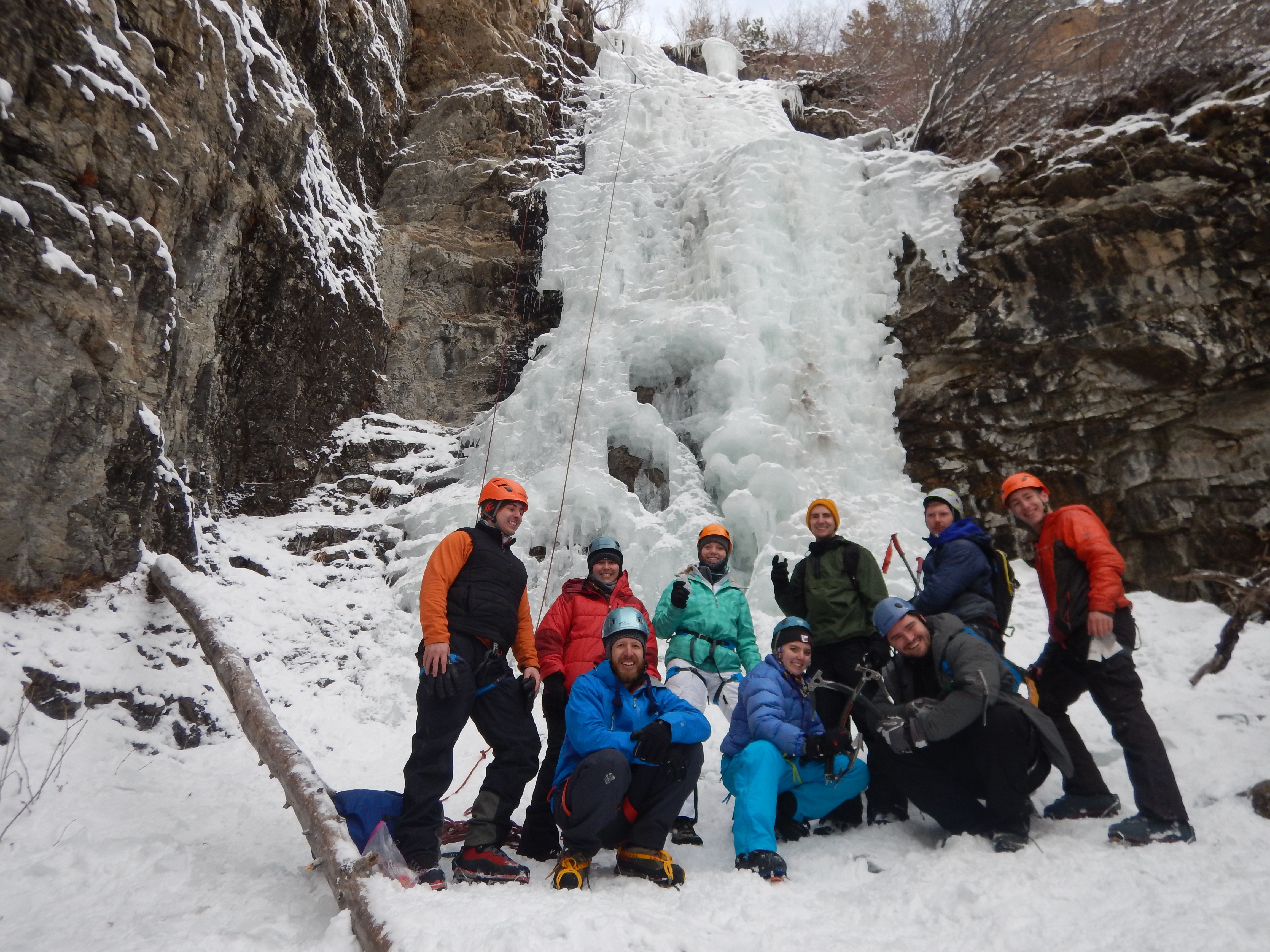 What is your greatest professional achievement?
My greatest professional achievement would have to be saying that I am working on spacecraft to help further space exploration and the human race. Whether it is a robotic arm on a Mars rover, an earth imaging satellite, or developing modules to help sustain humans, it is such a blast and an honor to be working on the things that I am. I never thought I would be in this position so early in my career, and I am so thankful for this opportunity. 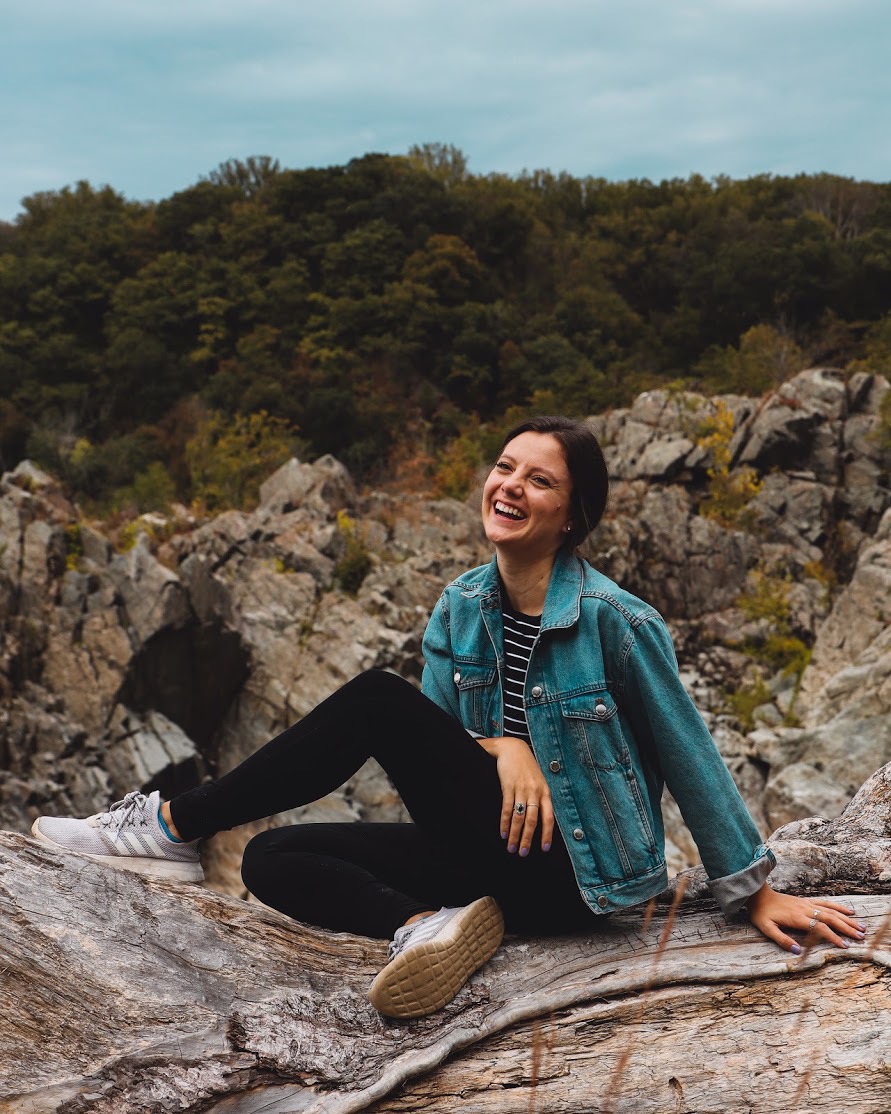