Why did you choose Rocky Mountain College? Before Rocky, I was a student/athlete at the College of Eastern Utah. Jim Palazollo was an assistant football coach during my time at CEU. Coach P. was hired by Rocky to be their head coach, and he recruited me to come on up. Even though I had several other opportunities, Rocky seemed to be the most adventurous, and the furthest away from home. So in January of 1984, I hopped on a plane to Billings, and have never regretted my decision.

Who influenced you the most while you were at Rocky? How did they influence you? Probably Dr. Lawrence Small, the head of the History Department at Rocky while I was a student there. His love affair with history and the almost poetic way of delivering his lectures was a huge influence on how I would present content during my teaching career. Also Dr. Larry Weirather. I had several literature and writing courses from Dr. Weirather during my time at Rocky. I still use his writing thought processes and techniques, plus he introduced me to the poetry of Richard Hugo, whom I still read to this day.

What is your favorite memory from your time as a student at Rocky? Not sure I can narrow it down to one memory. I would say the friends and the lasting relationship made at RMC, plus the camaraderie, competition, success and failures of the Battlin’ Bears football team are some of my favorite memories.

What was the most important thing you learned while attending Rocky? Independence and self-reliance. Before I went to Rocky, I had never spent any significant time away from the comfort of my home and local community. After my RMC experience, I knew I had the self-confidence to go do anything anywhere. Before RMC, I could never imagine moving across the county. After RMC, relocating to Tennessee seemed like an adventure that I was ready for.

Please describe your educational and career path. After graduating from Rocky in the Spring of 1987, I started my teaching career in the Salt Lake School System. In 1990 I moved to Tennessee and started teaching in the Blount County School System in East Tennessee. I earned my Master’s degree in Education from Lincoln Memorial University in Education Administration and Supervision in 1993, and earned my Ed.D from Trevecca Nazarene University in Nashville in 2003. I worked my way up the ladder in Blount County Schools to become the Assistant Director of Schools in 2008, and in 2011 I was appointed to be the Director of Alcoa CIty Schools. I would be the director of Alcoa until my retirement in July of 2020. 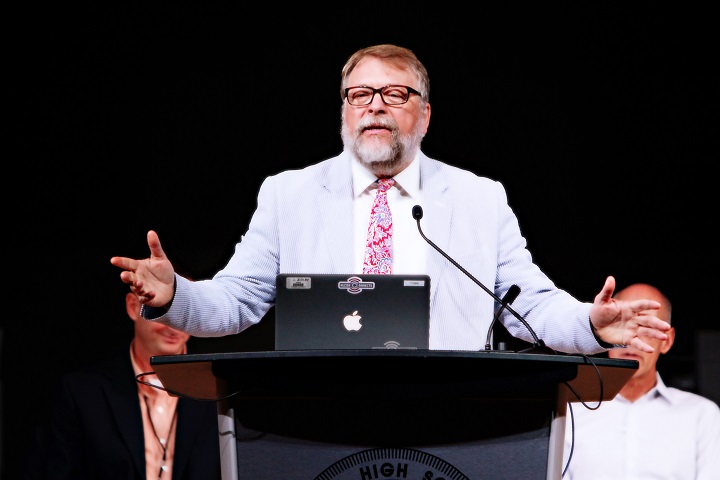 In what ways did your education from Rocky Mountain College prepare you for your career? I came away from RMC with a good start on my instructional philosophy and pedagogy style that would remain with me through the tenure of my educational career. I learned the importance of task organization, money management, that sleep was important, and that a coin-operated washing machine could only hold so much laundry and one time. 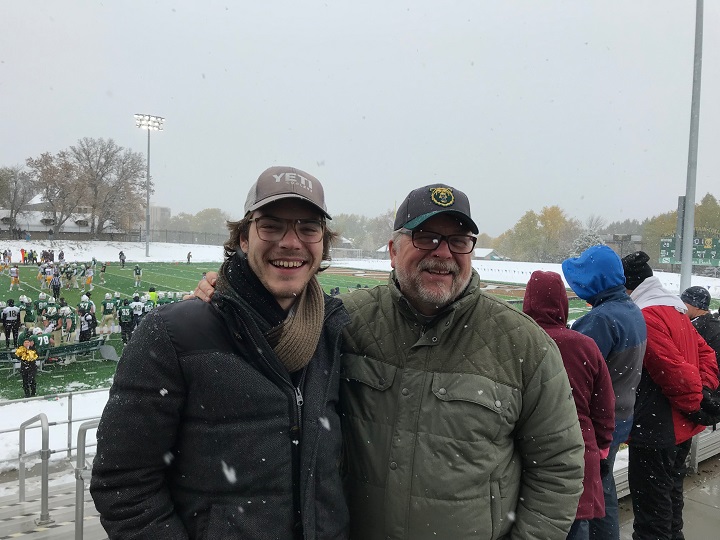